Volchansk is a province (uezd) of the Kharkov government (guberniya), Ukraine.

The first postage stamp was issued in 1872 year. 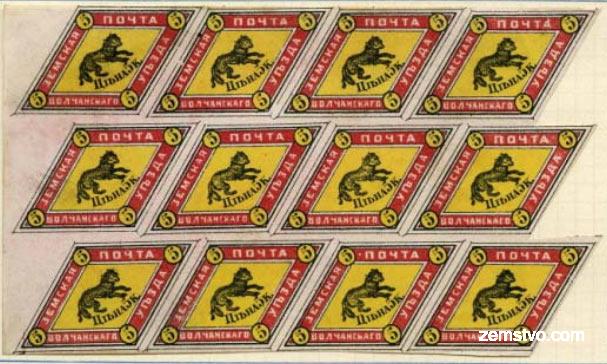 Different covers with special red, blue and black uezd postmarks were in circulation before 1872 year. 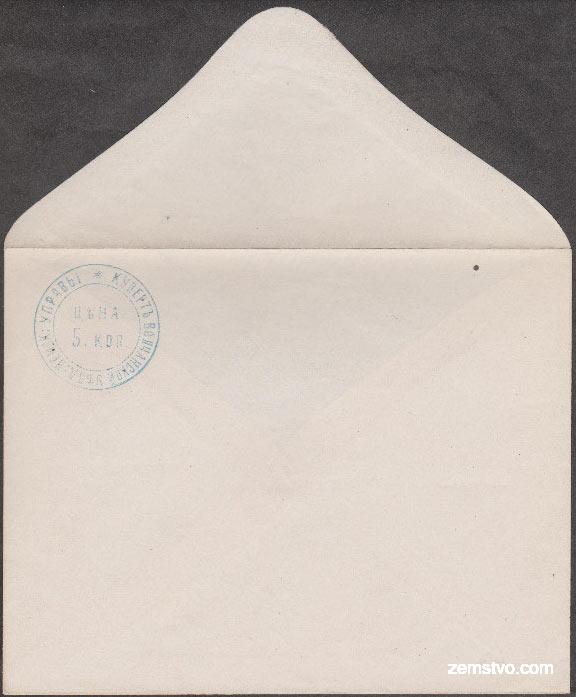